BATTLE OF THE GREEK ISLANDS: WHICH SHOULD YOU CHOOSE FOR YOUR HOLIDAY? 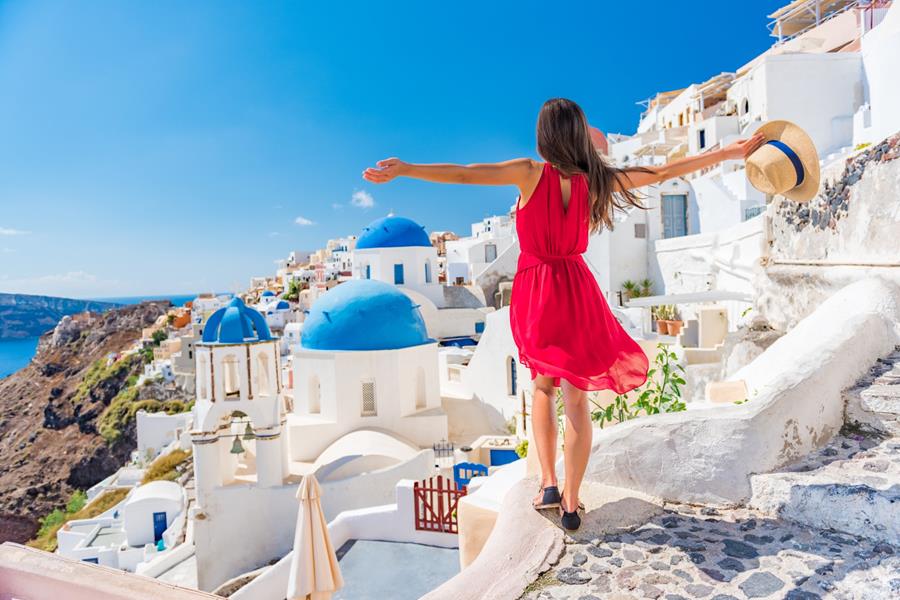 As any fan of the film Mama Mia knows, the Greek Islands will take your breath away and maybe even make you burst into song! Even if Ireland’s own Pierce Brosnan, one of the movie’s stars, doesn’t show his face, the Greek Islands’ azure seas, whitewashed buildings, and golden sands alone are enough to make you want to visit.

The only problem is deciding which Greek Island to go to as there are between 1,200 and 6,000 of them, depending on the minimum size you’re willing to count. Four of the islands are directly accessible from Ireland, so it makes sense to base yourself on one of them.

So which Greek Island is for you? Here are some suggestions from the team at Abbey Travel to help you make your choice.

IF YOU WANT AN IDYLLIC BEACH HOLIDAY CHOOSE CRETE 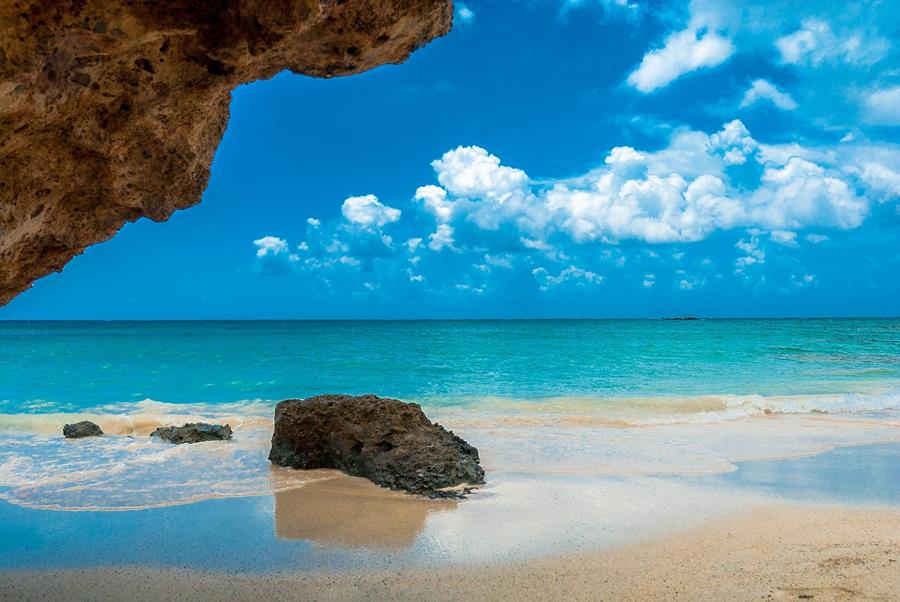 Crete is the largest of the Greek Islands, to the point where it could be classed as a country itself. Lauded as having the best beaches of all the islands, the summer season in Crete stretches from May until late October.

It offers everything you might need for a relaxing beach holiday in abundance, and for this reason, Crete hosts a quarter of Greece’s tourists and is a popular choice for families.

If you want to go off the beaten track, the island is more than big enough to cater for independent travelers. Crete is known for its natural beauty and with spectacular mountain ranges, Europe’s only palm-tree forest, and beautiful isolated coves, there’s plenty for everyone to explore.

IF YOU LOVE HISTORY AND CULTURE CHOOSE RHODES 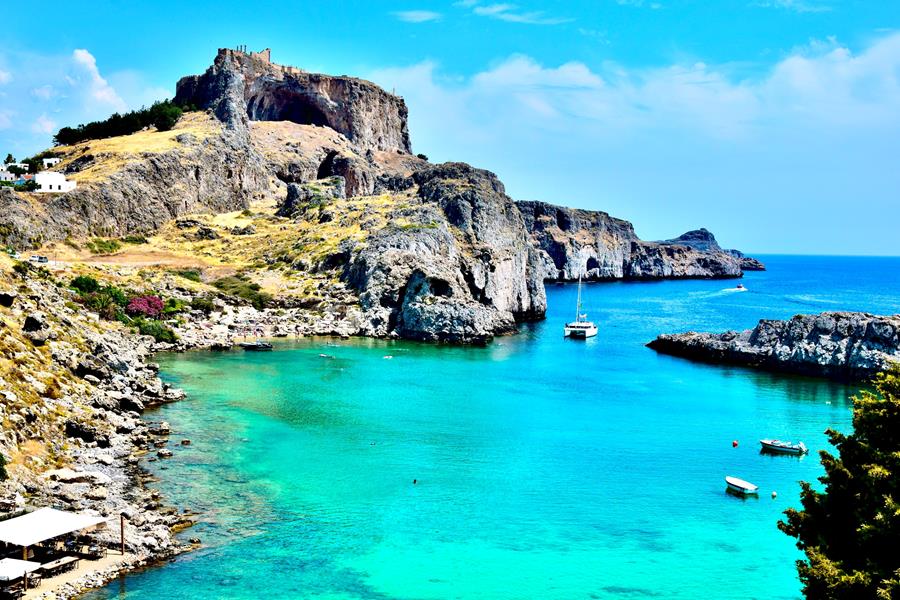 Rhodes brings more interesting history and culture to the table than any of the other Greek islands, and with direct flights reintroduced from Dublin to Rhodes, it’s never been easier to access. Summer seems to last almost all year, so Rhodes is also the best choice if you’re going in the off-peak season.

The old town of Rhodes is a walled fortress, and has recently been named a UNESCO World Heritage site, so it’s well worth a visit. Its sandstone buildings, cobbled streets and the infamous castle of the Knights of Saint John make for gorgeous scenery as you wander around. Rhodes is also home to one of the Seven Wonders of the Ancient World—The Colossus at Rhodes.

The resort of Lindos is a place that you cannot leave Rhodes without visiting. Situated on the east coast, Lindos is a national treasure which has remained unspoiled over the centuries due to its strict preservation order. Think white-washed houses and donkeys ambling along its car-free narrow streets. As a resort, Lindos is nothing short of delightful.

If you’re looking for something a little more adventurous, the south-western coast of the island is like one, long, sparsely populated beach. The excellent conditions for windsurfing down here made the sport, and other water sports, extremely popular. 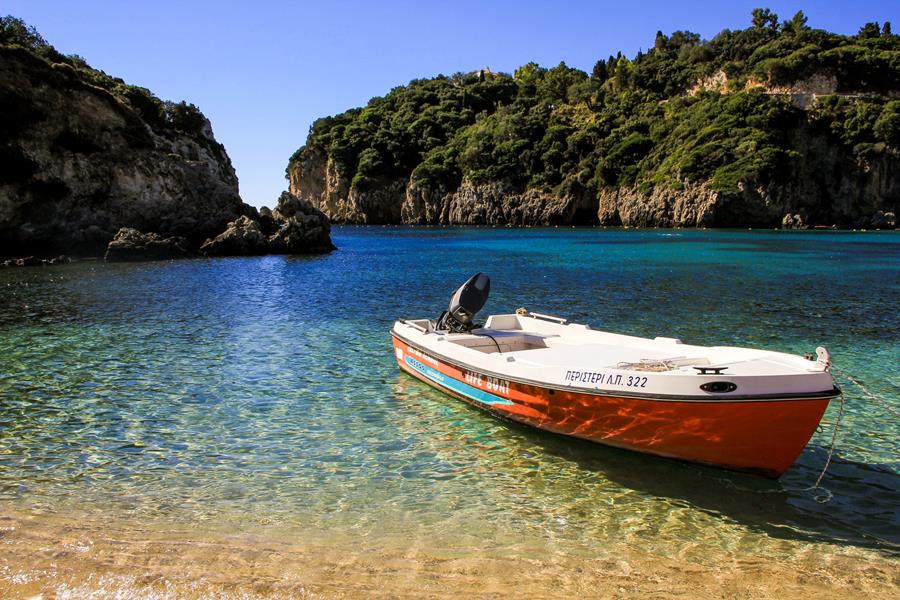 If you’re a bit of a foodie, Corfu is probably your island of choice as it pips the others to the post when it comes to eating out. Like a lot of the other Ionian Islands, it has maintained a big Italian influence when it comes to all things edible.

Mix this with Greek specials like dolmades and souvlaki and you’ve got something a little bit special. Fresh seafood is another specialty.

The southwest of the island in particular offers you all you could want in gorgeous unspoiled beaches, and beautiful scenery, as it’s one of the greenest islands. 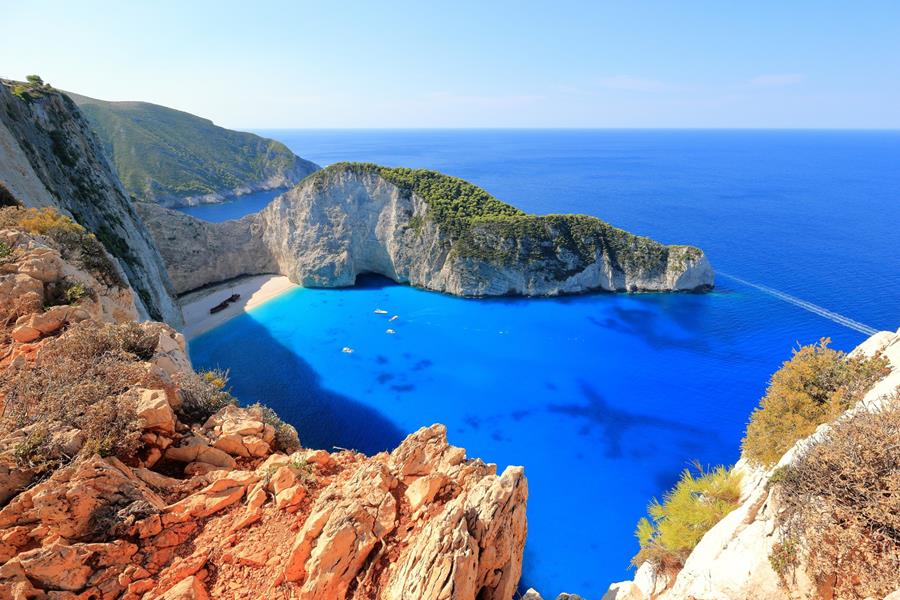 Zakynthos, or Zante as it’s also known, is the island of choice for anyone prioritising sun and sizzling nightlife over everything else. Definitely a hit with the twenty-something crowd, it’s a popular spot on island hopping trips, despite being a little further out than other popular party islands like Mykonos and Ios.

As the most southern of the six core Ionian Islands, it claims to have the most sun of all the Greek Islands. Laganas, on Laganas Bay, is in the south of the island itself, and it’s the biggest resort there. Essentially a 24-hour party venue, it’s packed full of those looking for a good time from Easter until late October.

HOLIDAYS TO THE GREEK ISLANDS 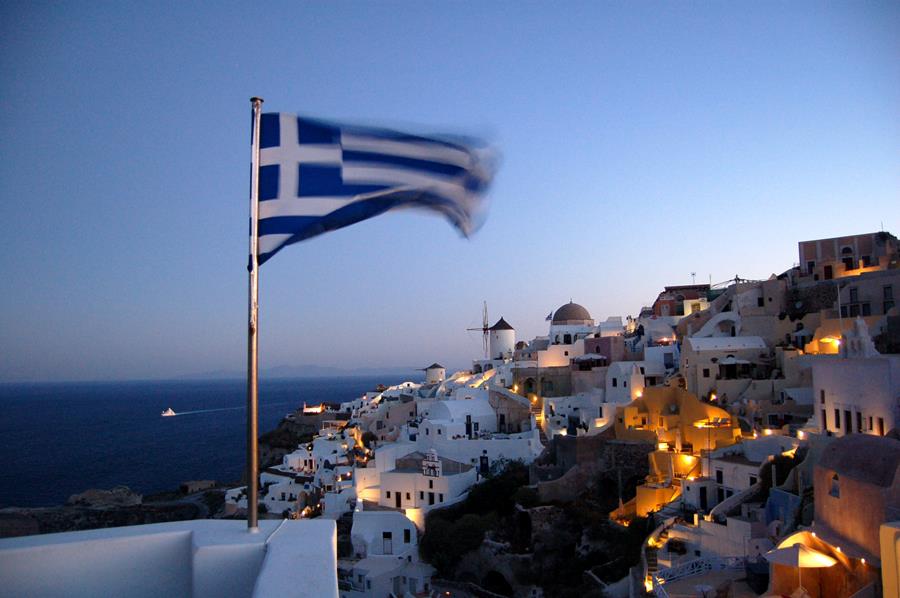 No matter which island offers you the holiday you want, why not call Marie on 01 804 7168 and let her help you plan your trip? For more information, you can check out our detailed descriptions of all the islands.