Holidays to Croatia
From €361

Top Seller
Half Board 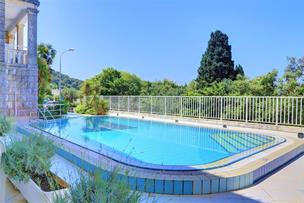 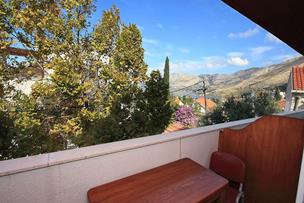 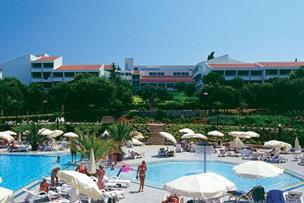 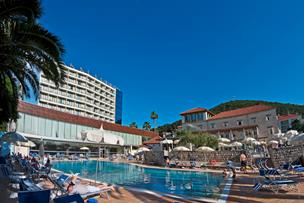 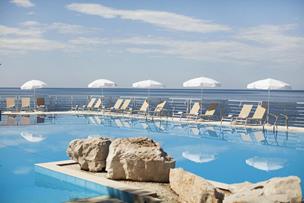 Spoiled for choice with all Croatia has so to offer? See our staff picks where you can visit two regions over the course of your holiday. Enquire today! 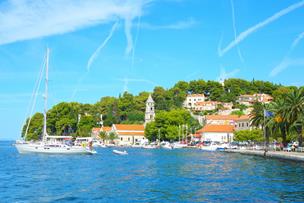 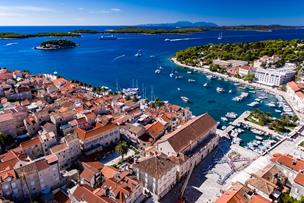 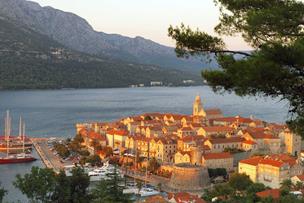 Croatia is located at the intersection of Central and South-Eastern Europe. Dubrovnik, Split, Zadar, and Zagreb are popular locations within Croatia. It is a mountainous country, with high peaks and picturesque vantage spots from which vast exapanses of the region can be viewed. With temperatures reaching up to 28°C, Croatia can be a great Summer holiday destination. Croatia may be subjected to rain and cold, windy weather throughout the Winter months.

Croatia is a breathtakingly beautiful country. The beaches here are ideal for relaxing and taking in the azure sparkling seas that cover the coastline. Visitors will adore the waterfall, known in Croatian as Skradinski Buk, which can be found in Krka National Park. During the hot Summer months, many tourists choose to visit the pool beneath the waterfall to swim and cool down. Croatia is home to a plethora of UNESCO World Heritage monuments, such as ancient Roman ruins, twelfth-century cathedrals, and fifteenth-century castles. For even more picturesque tours, Hvar is home to the world's most famous lavender fields. This island has been planting lavender for decades, and during the months of July and August, the fields bloom and the air is thick with the aroma of lavender.

For those looking for a family holiday or even the perfect location to spend your honeymoon, Croatia is a great choice. You'll get to unwind and take in the stunning views while exploring the many historical sites. You can also go island hopping and visit the offshore islands of Croatia including Hvar, Brač and Korčula. 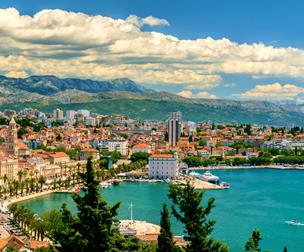 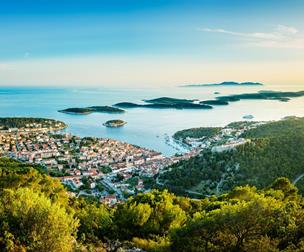 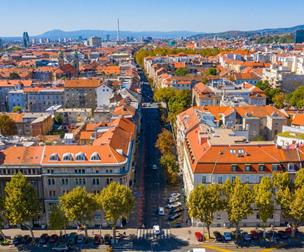 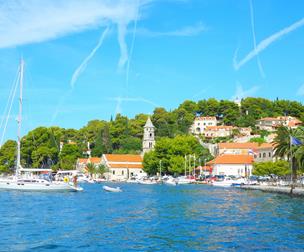 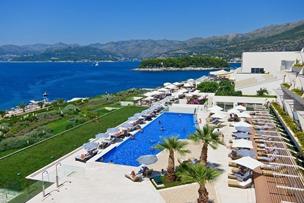 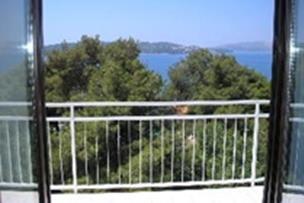 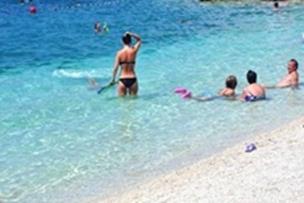 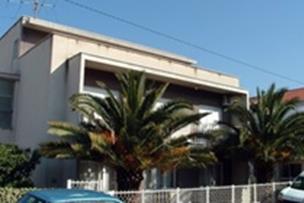 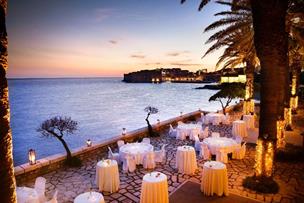 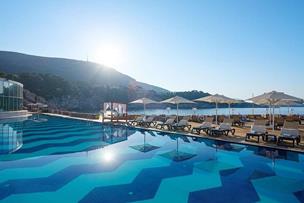