Get a Sports Package Quote 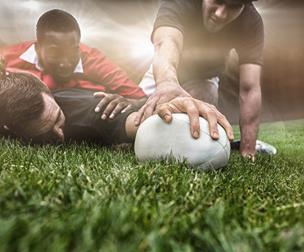 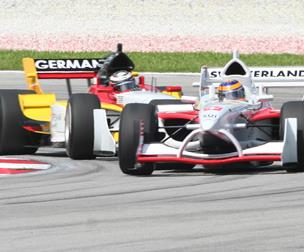 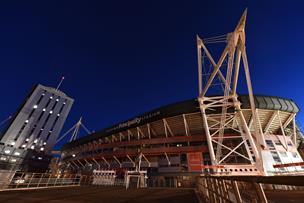 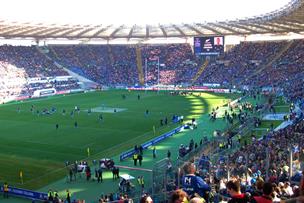 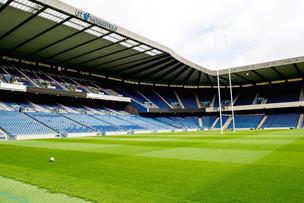 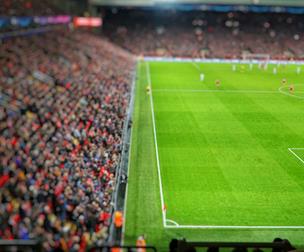 As the presence of fans return to sport following the Coronavirus Pandemic, Abbey Travel Sports has you covered for ticket packages to all the worlds’ biggest and best sporting events. Football fans can once again experience matches first hand with  a night of European football at Barcelona, Atletico and Real Madrid, a premier league game to see teams such as Liverpool, Chelsea, Spurs, Manchester City and Manchester United challenge for the 2021/22 Premier League title.

For the best sporting packages available, book with Abbey Travel.