Holidays to Ronda
From €231 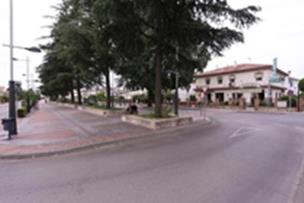 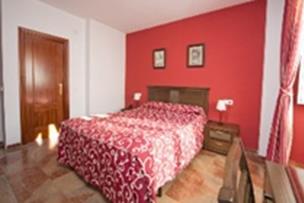 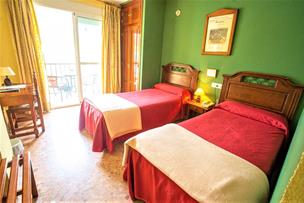 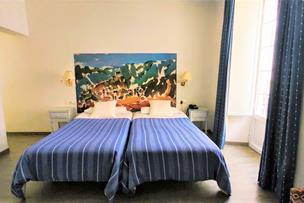 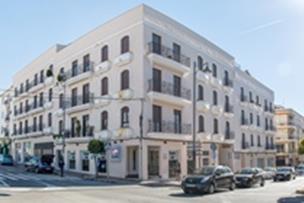 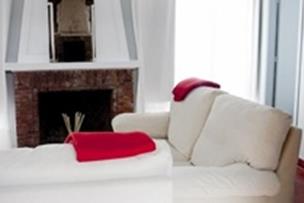 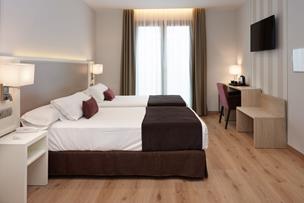 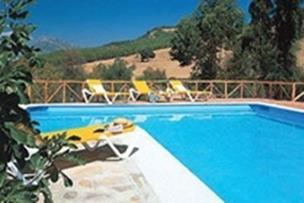 Ronda is located 105km west of the city of Malaga, in the province of Malaga. It sits dramatically above a deep gorge, El Tajo, with the Rio Guadalevín running below. On either side of the gorge is the 15th century ‘new town’ and the old town which dates from the time of Moorish rule.

Ronda is steeped in history and one of Andalucia’s most spectacular towns. The newest, and most famous, of its three bridges, Puente Nuevo, was completed in 1793. It towers 100m over the gorge, offering panoramic views over the surrounding mountains. The old town, with its leafy squares and Moorish Palaces, is the perfect place to while away an afternoon. There are plazas with bars and restaurants and cobbled streets with small shops and cafes. Ronda is also home to Plaza de Toros, one of the oldest ‘schools’ of bullfighting in Spain. Visit the prehistoric cave paintings in the Cueva de la Pileta, 20km from Ronda. The surrounding mountains, once a hideout for bandits, are now popular for walking and trekking.

The beautiful town of Ronda is famous for its historic old town and its culture, from bullfighting to bandits. It offers something for everyone from couples to groups and solo travellers.

The beautiful mountain-top city of Ronda is easily accessible from Ireland as multiple airlines offer several flights departing from Dublin, Cork and Shannon to Malaga. The flight time is just over three hours.