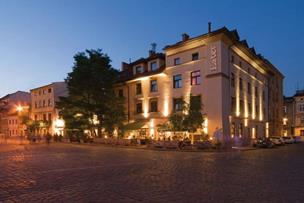 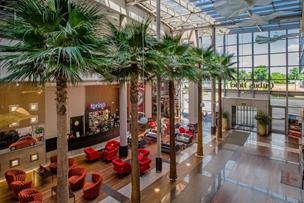 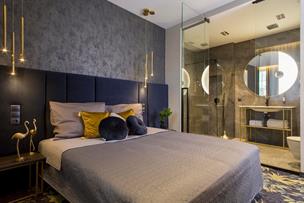 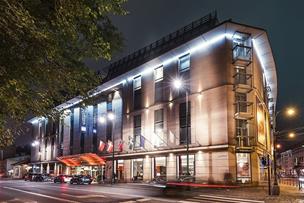 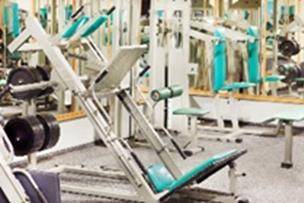 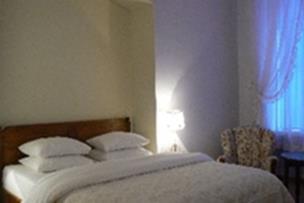 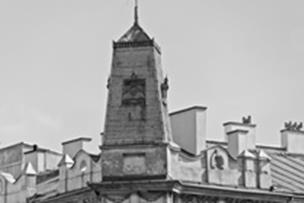 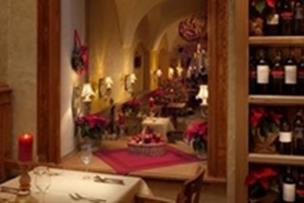 This beautiful little city, ancient capital of Poland, is one of Europe’s newly popular city break destinations. Its atmospheric cobbled streets and old town market square teem with impeccably preserved medieval buildings. Visit during December to soak up the ambiance of the Christmas market. 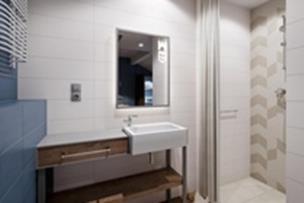 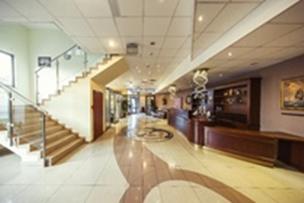 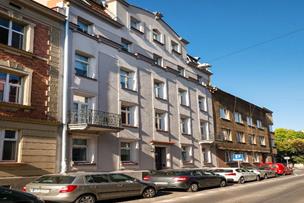 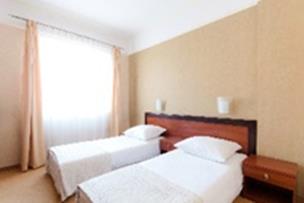 Cheap weekend breaks to Krakow from Ireland are ideal for wandering around Wawel Hill, and the 14th century Gothic castle - the former residence of Polish kings. Cloth Hall in the Market Square has been a centre of trading since the Middle Ages. Today it contains stalls selling crafts made from wood and amber, as well as other souvenirs. Well known as a centre of culture, city breaks to Krakow from Dublin offer a chance to enjoy the wealth of musical events including open-air classical performances in summer. At night the entertainment continues, with concerts, operas, cellar bars and jazz clubs. Outside Krakow, and easily reached by public transport, lie the 700 year old salt mines, with underground galleries, lakes and salt statues. If you have time visit the Tatra national park, a mountainous area of great beauty, a couple of hour’s journey from Krakow. Last minute city breaks & short breaks deals to Krakow are available from Abbey Travel. 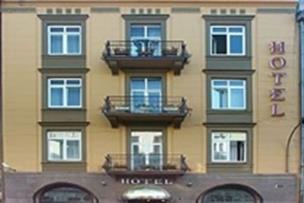 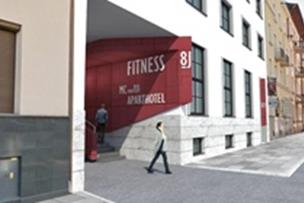 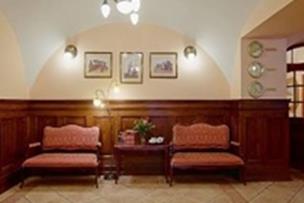 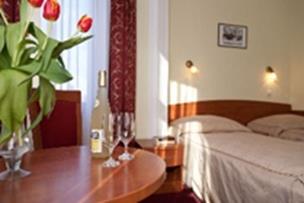 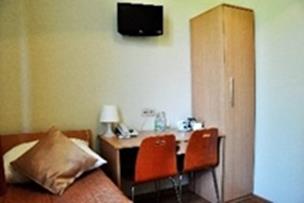 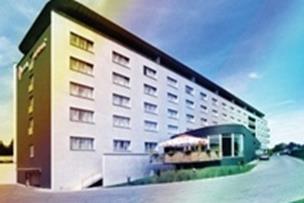 Krakow has a temperate climate, influenced by the weather systems that build over the Atlantic. The weather in Krakow in summer is comfortably warm with occasional heat waves when dry continental air comes in from the east. An old Polish poem says that in Krakow 'days are longest in June, hottest in July and most beautiful in August'. Autumn in Krakow brings dry, warm days starting with morning mist, and rich golden colouration of the foliage. Winter is fairly severe when the city is blanketed in snow and temperatures at or below freezing. Spring is the best season in Krakow, when bright, mild days are accompanied by the fragrance of flower blossoms.

The national language is Polish. English is widely understood in tourist areas.

The official currency is Zloty (PLN), divided into 100 groszy. Poland is essentially a 'cash country', and it is difficult to negotiate credit cards and travellers cheques in the cities, and well nigh impossible in rural areas. American Express, Diners Club, Visa and MasterCard are, however, accepted in places frequented by tourists. ATMs are also beginning to proliferate in Polish cities, where the sign 'Bankomat' indicates them. Money (preferably US$ or Euros) can be exchanged in the cities and larger towns at banks, hotels or bureaux called 'kantors', which offer the best rates. Banks are open Monday to Friday from 9am to 5pm and some are open on Saturday till 1pm.