Holidays to Germany
From €295 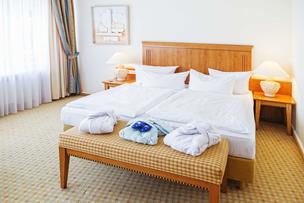 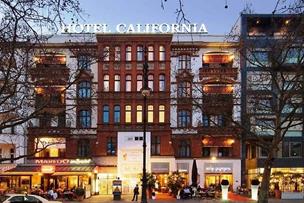 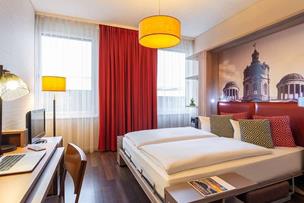 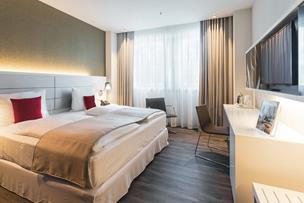 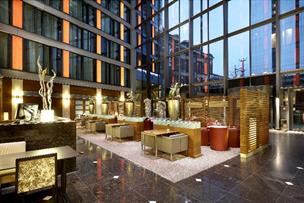 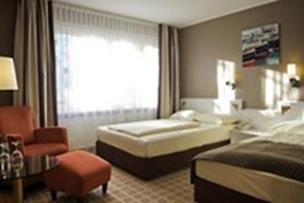 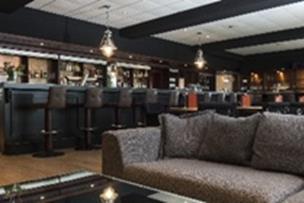 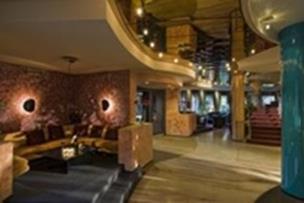 Germany is a country in Western Europe with a landscape of woodlands, rivers, high mountains and beaches on the North Sea. Its history spans over four centuries. The Brandenburg Gate, as well as several WWII-related structures, may be found in Berlin, the country's capital. Oktoberfest and beer halls, such as the 16th-century Hofbräuhaus, are well-known in Munich. The European Central Bank is found in Frankfurt, which is known for its skyscrapers.

Germany is well-known for its rich history and its role in World War II. There is plenty to observe and discover about German history, and here is the place to be if you are a history buff. There are more than 42 UNESCO World Heritage sites in Germany. The Oktoberfest, hosted in Munich, is a popular celebration. It is a two-week folk festival held between the end of September and the first week of October. Here you may taste traditional meals, drink a lot of beer, and have a fun time at the amusement parks. Oktoberfest has grown in popularity across the world, with many travellers choosing to visit during the festival so they can experience it for themselves.

This type of trip is perfect for history enthusiasts who want to discover more about Germany and World War II. The History of Berlin WWII excursion is essential, as is participation in the Beauty of Berlin bike tour; this is an excellent opportunity to experience Berlin and appreciate its beauty.

Ryanair has flights to six airports in Germany. They fly to Berlin twice a day. Book your Package Holiday to Germany with Abbey Travel today! 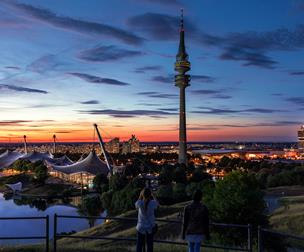 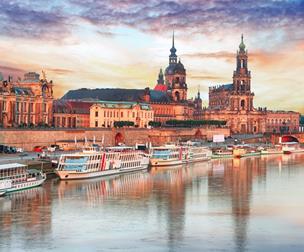 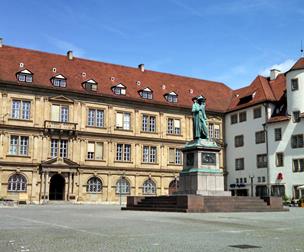 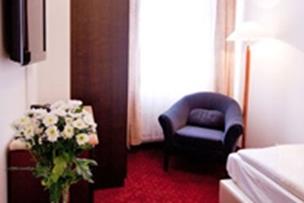 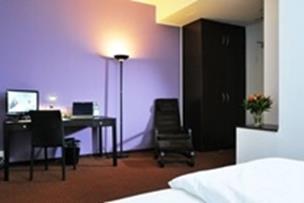 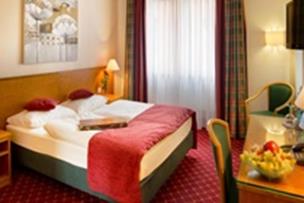 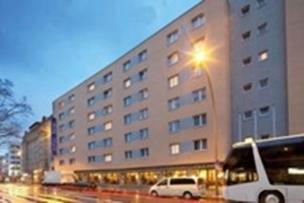 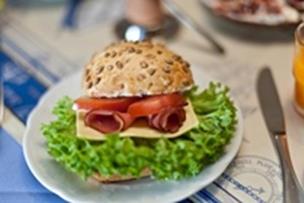 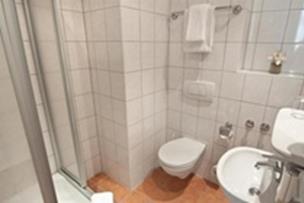 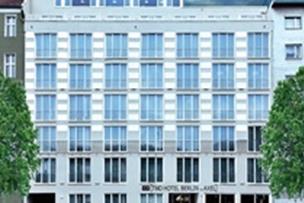 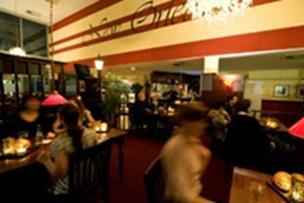