Holidays to Chalkidiki
From €392 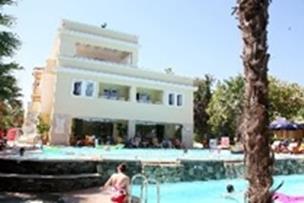 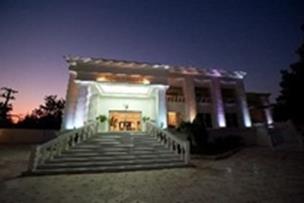 Chalkidiki, also spelt Halkidiki, is the most popular holiday destination in Northern Greece. Chalkidiki is a peninsula known for its cosmopolitan seaside resorts, stunning beaches and Mediterranean forests. Chalkidiki is located just over 50km away from the second largest city in Greece, Thessaloniki and its airport. Chalkidiki peninsula is divided into three smaller peninsulas, Kassandra, Sithonia, and Athos.

Chalkidiki is mainland Greece’s sun and sand holiday paradise. This region has over 70 blue flag beaches stretching over 550km of coastline. There are plenty of archaeological sites like ancient Stagira, the birthplace of Aristotle and Mount Athos, a world heritage site with 20 monasteries - the only problem, women are forbidden! All three peninsulas offer several resorts on beautiful beaches. Kassandra, the westernmost peninsula, is the most popular of the three peninsulas. The town of Hanioti has evening markets around its village square, the resort of Sani offers a blue flag beach and a yacht filled marina and then Kalithea is the place to go for lively nightlife.

From unspoilt villages, tranquil beaches to restaurant lined marinas - Chalkidiki has something to offer everyone. Take a trip to Thessaloniki, walk the trails through the forests of the Sithonia peninsula or hire a boat and sail around the coastline.

With direct flights from Dublin to Thessaloniki twice weekly from July to October and a flight time of just under four hours, Chalkidiki is an easily accessible sun holiday destination. We always have great holiday deals to Chalkidiki. 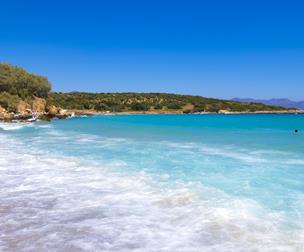