Holidays to France
From €638 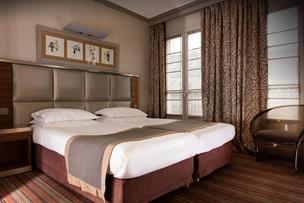 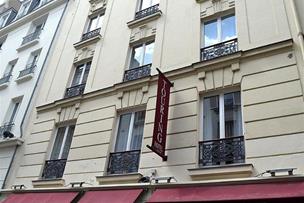 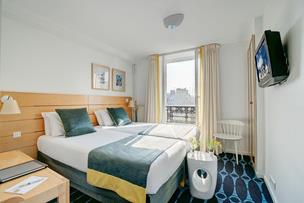 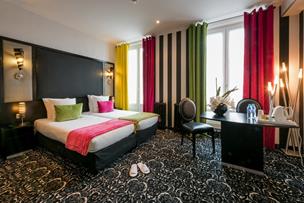 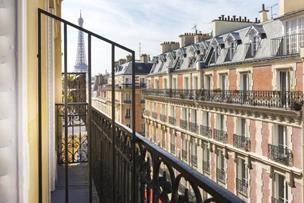 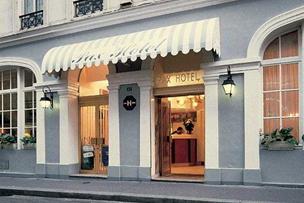 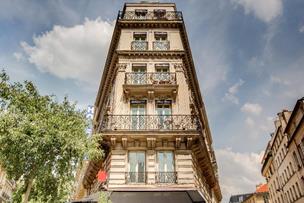 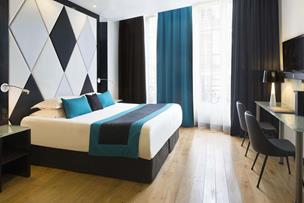 France is a transcontinental country located in Western Europe. It is home to a number of popular tourist destinations such as its capital Paris, Bordeaux, Nice and Lourdes. France borders a number of other popular countries for tourism, including Spain, Germany and Italy. France’s climate varies due to the amount of land it spans, but overall Winters tend to be cool while Summers are mild. Areas along the Mediterranean, such as Saint Tropez and Marseille, are the exception as Winters are mild and Summers are hot here.

One of France’s biggest draws is, of course, its capital city of Paris. Filled with a host of iconic sites such as the Eiffel Tower, the Louvre Museum and the Champs Elysees, it's easy to see why this gorgeous city attracts so many visitors year after year. A trip to Paris would not be complete without visiting the Most Magical Place on Earth – Disneyland Paris! Visitors old and young are sure to have an enchanting day exploring the Park and enjoying the various rides and shows on offer. France is also home to a number of beaches which are perfect for enjoying the pleasant weather during the Summer months, as well as picturesque countryside and quaint towns and villages. Trying some of the local cuisine is a must when visiting France. With a number of wine regions throughout including Bordeaux and Burgundy as well as countless restaurants to suit all tastes, a holiday to France is sure to go down a treat with foodies!

Holidays to France are perfect for every type of traveller. A trip to Disneyland Paris will make for an incredible family holiday, with rides and attractions for everyone both young and old. For romantic couples getaways, there’s nowhere better than Paris. What could be better than enjoying a candlelit dinner overlooking the Eiffel Tower? France offers something for everyone.

There are regular flights from Ireland to a number of regions throughout France, with an approximate flight time of 2 hours depending on the area you’re heading to. Abbey Travel offer great deals on package holidays to France with flights and accommodation included. Not only that, we’re the Official Disneyland Paris Travel Agent in Ireland, so you can book with confidence when you book with us! 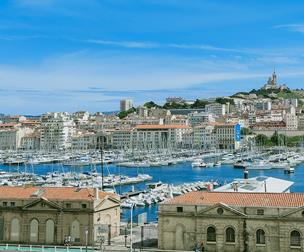 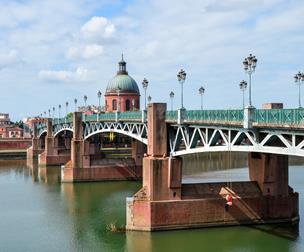 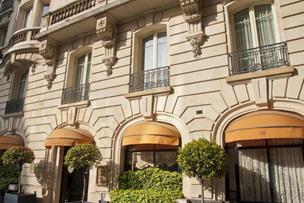 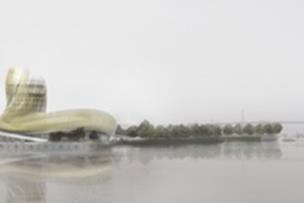 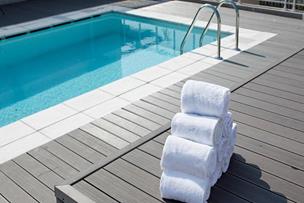 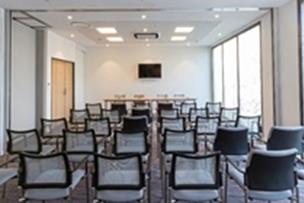 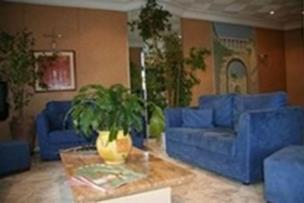 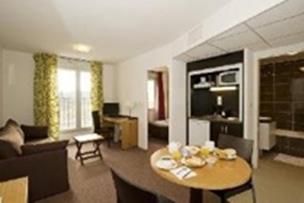 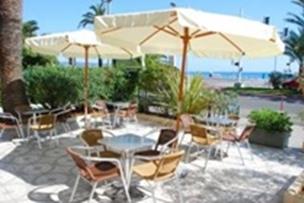 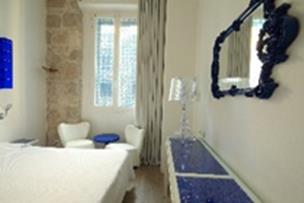 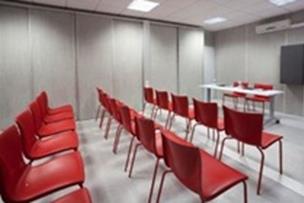