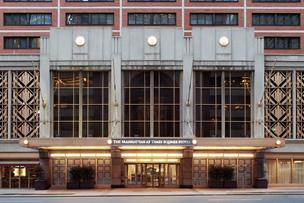 The Manhattan at Times Square Hotel 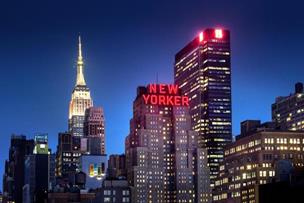 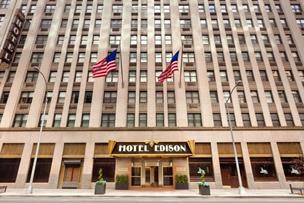 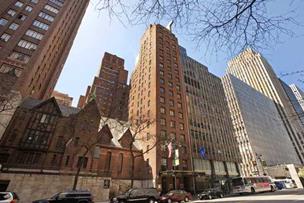 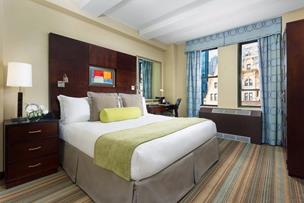 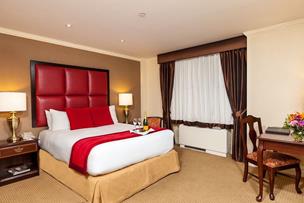 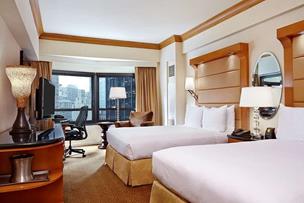 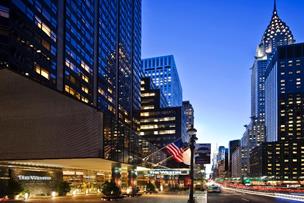 Book With Our New York Experts

The five boroughs of New York City are located where the Hudson River meets the Atlantic Ocean. Manhattan, a heavily populated borough at the heart of the city, is one of the fastest increasing economic, financial, and cultural capitals. The Empire State Building and Central Park are two of the city's most famous landmarks. The other four boroughs include Brooklyn, Bronx, Queens and Staten Island.

There are numerous reasons why you should travel to New York City. There will be plenty to do, from the famed Metropolitan Museum of Art to the renowned Central Park; there's truly not enough time in the day to accomplish them all. Broadway is a must-see for anybody visiting New York. Famous plays such as Chicago and The Book of Mormon are performed here and have received excellent reviews. Similarly, why not visit Grand Central Terminal and then join a flash mob in Times Square to feel like you're in your own romantic comedy? If you feel like exploring further, why not take a ferry to Staten Island?

New York is a city that is perfect for everyone! Families can see The Lion King on Broadway or go to Coney Island to enjoy the carnival rides and other attractions. Similarly, friends and couples can explore the numerous well-known museums and streets such as Brooklyn Heights and Greenwich Village.

The Manhattan at Times Square Hotel 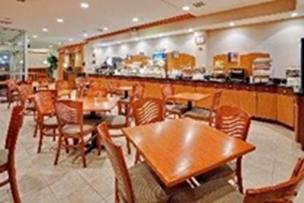 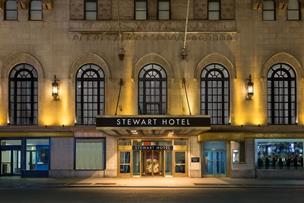 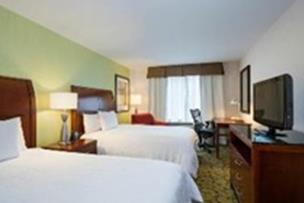 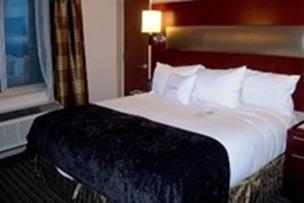 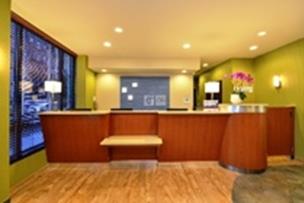 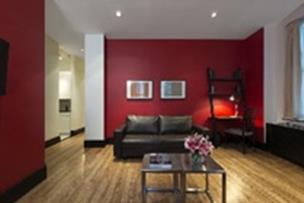 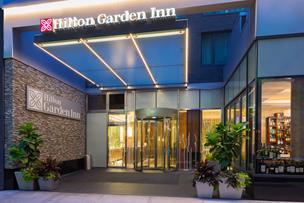 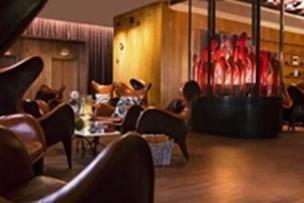 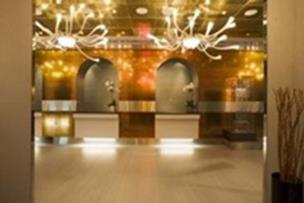 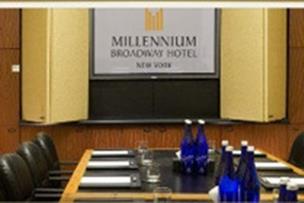