Holidays & City Breaks to Bilbao
From €316 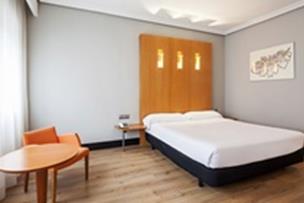 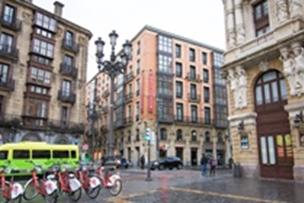 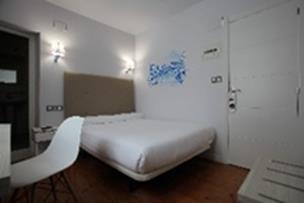 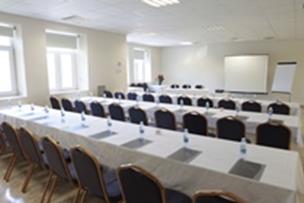 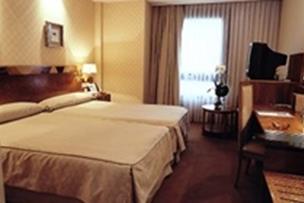 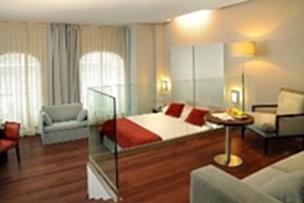 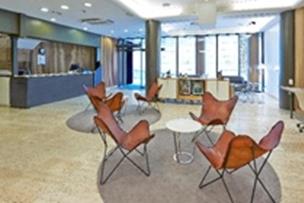 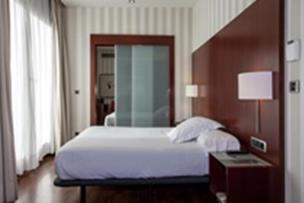 Bilbao is a port city in northern Spain and is the capital of the Basque Country. It lies along the mouth of the Nervion River, 11km off the Bay of Biscay which is situated in the northeast Atlantic Ocean. Bilbao has an oceanic climate with warm summers and mild winters. The distance from Bilbao Airport to Bilbao is 12km.

Bilbao is known as “The City of the Guggenheim” since this museum was built in 1997. It is renowned for its 20th century architecture designed by Frank Gehry. The Guggenheim houses some of the world’s most important collections of modern and contemporary art. Bilbao is home to Spain’s Museum of Fine Arts and other interesting museums and galleries. Bilbao’s old town has 700 years of history, and in its ‘Seven Streets’ you will find cathedrals, theatres, shops and cafes. Plaza Nueva is home to a range of bars, restaurants and La Ribera Market, the largest covered market in Bilbao. Enjoy Pintxos, which are small snacks with some Txakoli, a slightly sparkly low alcohol white wine, produced in the Basque Country. Bilbao is surrounded by hills with green spaces so is a very picturesque city.

Bilbao is easy to get around, making it suitable for everyone at any time of year, including families, friends, couples and solo travellers. There is lots to see and do in Bilbao, such as sightseeing, lively nightlife, restaurants, cafes and bars. Tourists will love a visit to the beaches and cliffs of Getxo, located just 30mins away by metro or to the city of San Sebastian, which is 100km east of Bilbao. 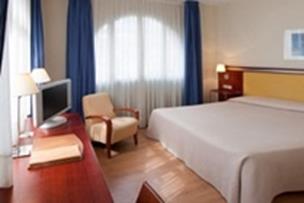