Get a Sports Package Quote

Other Sports Trips from Ireland

Abbey Travel offers ticket packages to some of the worlds biggest international sports, such as Formula 1, Horse Racing and Tennis.

Halfway through the 2022 F1 season and its current world champion Max Verstappen who is dominating the grid with an 80-point lead over closest competitor Charles Leclerc. Red Bull have enjoyed the perfect 1st half of the season not only leading the driver’s championship but the constructors as well by 97 points.

Ferrari will be hoping to iron out some horrendous strategy mistakes and some car reliability issues in the 2nd half of the season if Charles Leclerc and Carlos Sainz want to catch Red Bull in both championships. While Mercedes will be looking to continue their improvements after some impressive drives from Lewis Hamilton and George Russell in the last few races.

For ticket packages to some of the F1 calendar’s most luxurious racing dates such as the Monaco and Abu Dhabi Grand Prix’s or the new additions to the F1 calendar, enquire today with Abbey Travel. 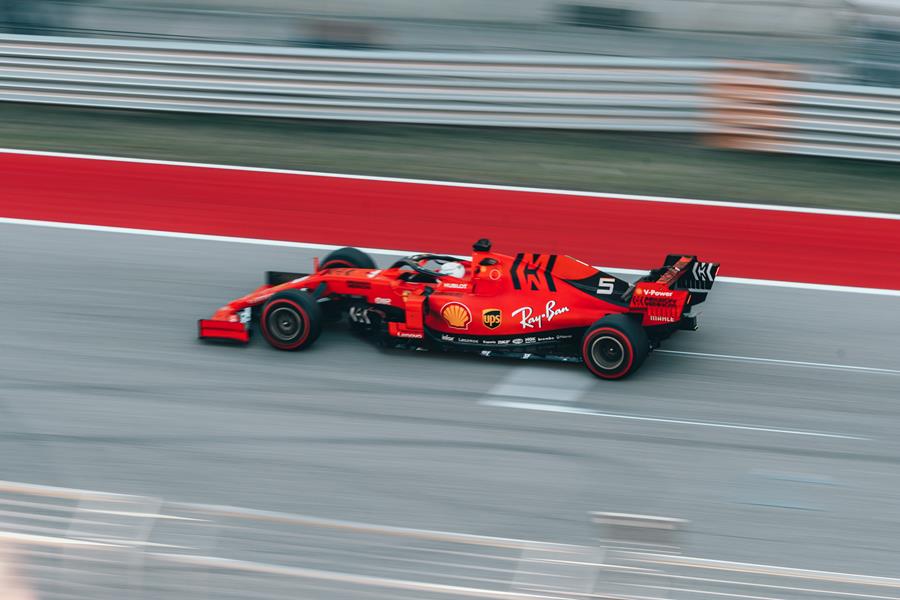 For Tennis fans, Abbey Travel has ticket packages to the biggest competitions of the year. Travel to London for Wimbledon to see if Novak Djokovic can defend his title yet again, Melbourne for the first Grand Slam of the year at the Australian Open, watch the clay court King Rafael Nadal defend his crown in Paris at the French Open or make the trip to The Big Apple and see if Emma Raducanu can win her 2nd US Open in as many years. 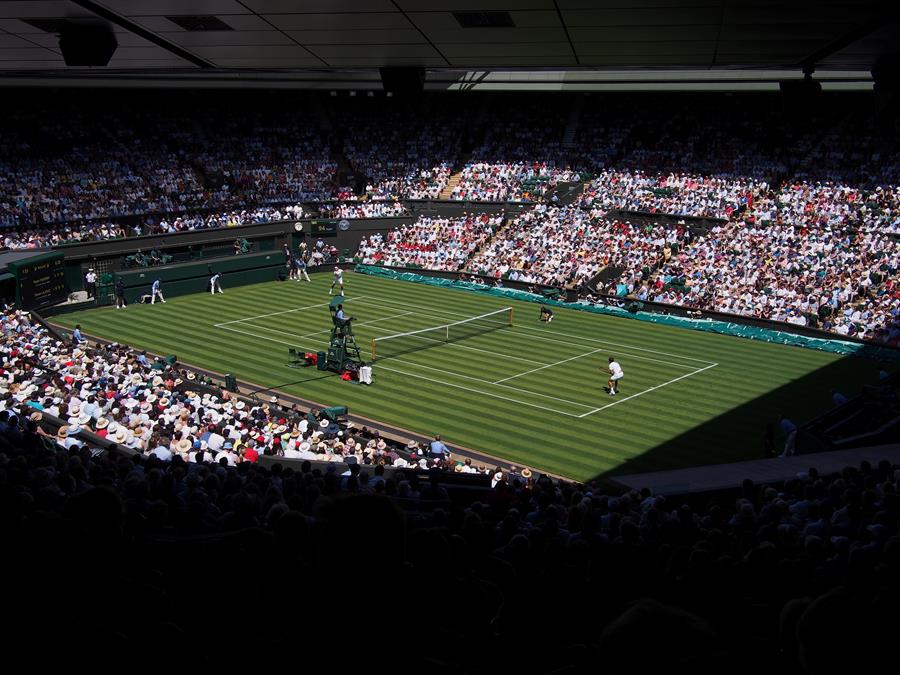 Abbey Travel also has great value ticket packages to some of the biggest annual horse racing festivals. Willie Mullins’ horse Al Boum Photo will be hoping to defend the Cheltenham Gold Cup which he has won in the previous two years. England is also home to the world-famous Aintree festival, which hosts the annual grand national race, the race which has the largest prize money in all of jump racing. To witness the Cheltenham Gold Cup, the English Grand National or other Horse Racing festivals such as Longchamp in Paris, book with Abbey Travel today.

For the best value sport ticketing packages including packages to Boxing, Rugby, European and International Football book with Abbey Travel.