Our packages include flights to Australia, stopover destinations, holiday visas, hotels and transfers.

Whether you want a working holiday to Australia or a family adventure, you can trust our Australian Holiday experts to put it together for you.

With over 37 years of experience in organising flights to Australia, we are experts in helping you plan all aspects of your trip. Call on 01 804 7188. 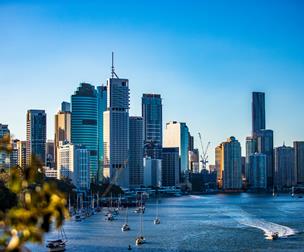 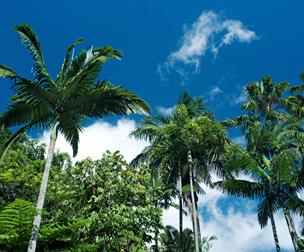 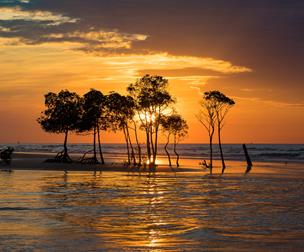 STOPOVERS ON THE WAY TO AUSTRALIA

Flights from Dublin to Sydney will take around 23 hours, depending on the connecting airport layover. Some holidaymakers like to go direct to their destination, but many prefer to take the opportunity to take in an exotic mini-break along the way.

Not only does this allow you to break up the flight time, but it also allows you to explore new and exciting parts of the world that you may not have gotten the chance to otherwise.

You can choose from six key stopover destinations depending on your airline; Dubai, Abu Dhabi, Bangkok, Kuala Lumpur and Singapore are all very popular destinations.

TOP THINGS TO DO IN AUSTRALIA

Australia is a continent unto itself. As such, there is more to see and do in Australia than virtually anywhere else in the world. These are some of the top things on our list:

The Aboriginal people of Australia are made up of a great variety of cultures across the country, many of which have their own unique customs, traditions and even languages. To that end, there is a whole host of unique Aboriginal art, music and festivities to be encountered all over Australia.

This 170 kilometre park in Australia’s Northern Territory is home to a dazzling variety of animals, many of which are unique to Australia, surrounded by breath-taking waterfalls and rock formations. It’s no wonder they decided to film Crocodile Dundee there!

Australia is home to some of the world’s best road trips. Take the Great Ocean Road from Melbourne to Adelaide to see amazing naturally occurring free standing rock pillars which stand 50 metres out at sea.

For the ultimate adventure, consider backpacking in Australia. There is no greater satisfaction than experiencing the majesty of Australia while on ‘walkabout’ as you discover some of the most beautiful landscapes that the world has to offer.

The longest official backpacking trail in Australia is the Bicentennial National Trail which traverses Victoria, New South Wales and Queensland. On average, it takes about a year to complete.